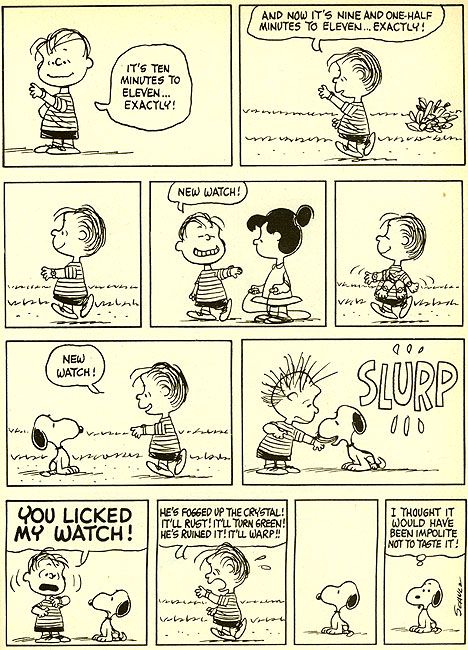 So I have had the Apple Watch for a week. “Of course you have,” you may say. But my spouse has had it too and she is not one to adopt things early. That may assure readers that perhaps some more objectivity may come with this review.

I waited a week so that I could give a proper picture of it. First impressions aren’t really useful for wearables. You have to experience them in the wild, so to speak. But the bottom line is this: this is a great device but it isn’t a revolutionary or must have device. There are substitutes and good substitutes available. So that puts it more in the iPad level of launch and also, I suspect, in the iPad level of future prospects. That is, there won’t necessarily be a post-watch anything but another, albeit important, product around. Of course, I am doing the job here of considering current functionality. It may be that combined with something else it turns out to be more essential. But the picture has yet to emerge.

What is the Apple Watch most useful for?

First of all, telling the time. It does that. So it is a watch. It is actually a far superior watch but I will get to that a little more below.

Second and most importantly, it is a communication device. That sounds silly. It isn’t a phone and I won’t be using it as one. But for texting — literally short messages — it is the best device I have encountered. You can’t hold a conversation on this like the kids do today. But for the rest of us, the ability to read and then quickly respond to messages is great. Without a keyboard, you rely on two things for that. First, Apple’s predictive responses. This is something I paid no attention to on the phone but it really works. For 90% of messages Apple is able to give me three options, one of which is my preferred option. So there is no typing. It is great. Second, there is Siri. Siri works for texting because it usually doesn’t require difficult words. My spouse, who has a passionate dislike for Siri, uses this. She calls it “dictation” so that she can continue her passionate dislike for Siri unabated.

On that same score, the ability to send taps, pictures and emoji work to keep us connected in the “I’m thinking of you sense.” And, at least this week, we have used the Watch for that.

Third, notifications work very well. This is a primary feature. I pull out my phone 10 times less than I did before. This is a big value and perhaps the most important value in a smart watch.

Fourth, it is great for pulling information quickly. Siri works here (mostly) but for things like the weather or reminders, it is very convenient. It is also more convenient as a calculator (again using Siri).

Fifth, the fitness tracking is nice. Apple’s information is actually easy to read and broadly encouraging. I have tried a few fitness wearables and this one seems friendlier. It also reminds me to stand up every 30 minutes which I appreciate — except when I am in a movie or something. The heart rate monitor is the new thing. It doesn’t tell me much but I wonder what will happen when I have a long-time baseline of data to compare things to.

What isn’t that useful?

Apps. Apps aren’t useful. Actually, they aren’t apps. They are web apps, that were originally on the iPhone. They are kind of slow and of limited functionality. I can’t even use the Overcast podcasting app to switch between podcasts.

Maps isn’t useful either. The phone is still better. The directions would be nice if (a) you could click on a Calendar entry and it pulls you to maps and (b) if it gave walking directions rather than driving all the time. It matters. Put simply, I am more likely to use the watch when walking than driving.

The digital crown isn’t useful. We are too used to using touch screens now. I don’t really need to worry about getting my finger out of the way.

Is a better than a Pebble?

Yes but not by much. It is nicer and has a better screen. It has much better connectivity — my Pebble was forever dropping out and fitness information etc didn’t sync well.

More to the point — and this is where Pebble may have a future advantage. I am not sure the LED screen gets you anything. It is surely nicer to look at but colour eInk looks pretty good too. And, of course, eInk has a battery life advantage. Part of me wouldn’t be surprised if an eInk version of the Apple Watch is released one day. But there isn’t a useful function (as listed above) that couldn’t be done with eInk.

What is most surprising about the Apple Watch?

This may be surprising but I like it alot more than I expected. Why? Because it is the best watch — you know for telling the time — that I have ever owned. Some reviewers complained about this. I have no idea what they are talking about. Every time I move my wrist to look at the time, I see the time. Moreover, it is a lovely face with all of the information I want at a glance.

More so, it is comfortable. And I don’t mean, a little comfortable. I mean comfortable in the sense that I didn’t realise how uncomfortable watches had been before that. Apple’s true innovation here is the band. I have a Milanese Loop which is a mesh with magnetic clamp. I can hardly feel it. And it fits perfectly every time. Other metal bands had always been loose or tight and I had to move it up and down my wrist constantly to get comfortable. The same was true for other bands. The sport band for the Apple Watch is, if anything, even more comfortable. No wonder the $10,000 Edition ships with it.

We who study strategy and innovation would have a hard time explaining how it is that when there are so many watch makers, it took Apple to innovate on the comfort of the band. How is it that Rolex didn’t do this? There is nothing in Apple’s make up that gave it any sort of capabilities in this area. It is amazing.

I think actually what Apple missed was that they had made a great Watch. I think the watch faces need more customisation and should be the central launch pad UI of the device rather than that app cloud thing. It is as clear as day.

So that’s it. If you really would like to have a good Watch, you should look at the Apple Watch. If you want a smart watch but don’t want to pay too much at the moment, the Pebble Time is likely the ticket.

4 Replies to “One week with the Apple Watch”